Modern choreological concepts of the origin of the dance «hopak»

The purpose of the article is to review the art-based approaches to the study of the historical origins and features of the Hopak dance and to analyze the semantics of its plastic symbols. The methodology. The application of the analytical principle in the study of art, philosophical, cultural approaches to delineated topics, as well as historical - in the examination of the genesis and development of Ukrainian choreographic art, made it possible to conduct a scientifically objective study. The scientific novelty of the work is that for the first time a comprehensive art study of the historical origins of the Hopak dance and the semantics of its autochthonous plastic forms were conducted. Examples of the interpretation of the name of the dance, recorded in explanatory, terminological, etymological dictionaries, are given. The paper reviews the controversy of the given subject, when considering which the author provides own point of view within the context of a number of statements made by Serhii Nalyvaiko, a studier of Indo-Slavo-Ukrainian mythology and history. Conclusions. The conducted analysis of scientific literature on the investigated subject revealed the absence of theoretical developments on the problems of semantics of choreographic plastics, compositional constructions and images of Ukrainian folk dance «Hopak». Outside the field of attention of researchers are historical and cultural foundations of the development of Ukrainian folk dance in the sense of its figurative and symbolic content. The work emphasizes: Hopak, being a symbolic code of archaic culture, adequately understood by all members of society, was later transformed into a kind of informational «ethnic code» of the nation, enabling the reconstruction of lost and forgotten folk traditions.

Candidate of Art History, Senior Lecturer of the Department of Cultural Studies and Choreographic Arts 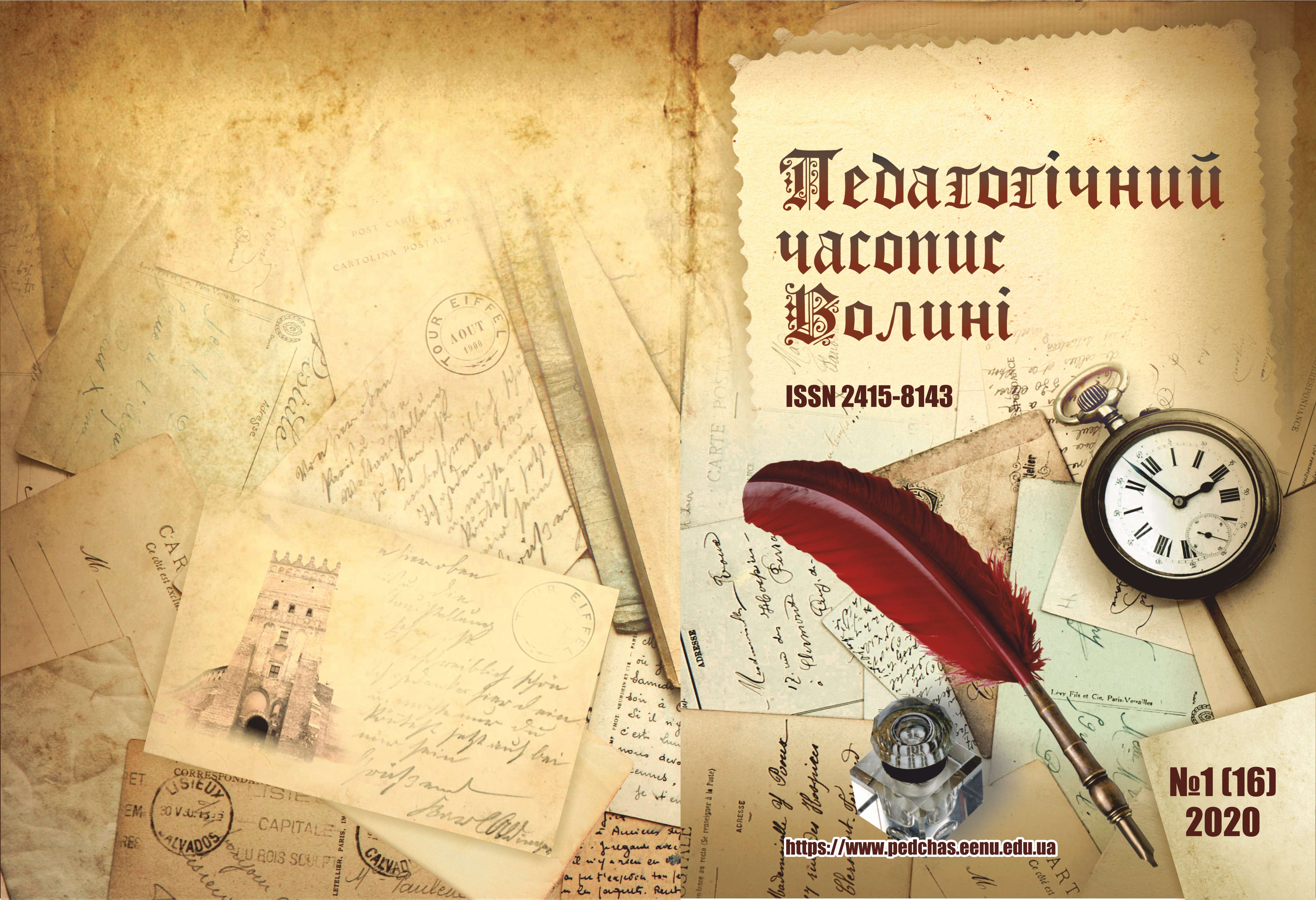